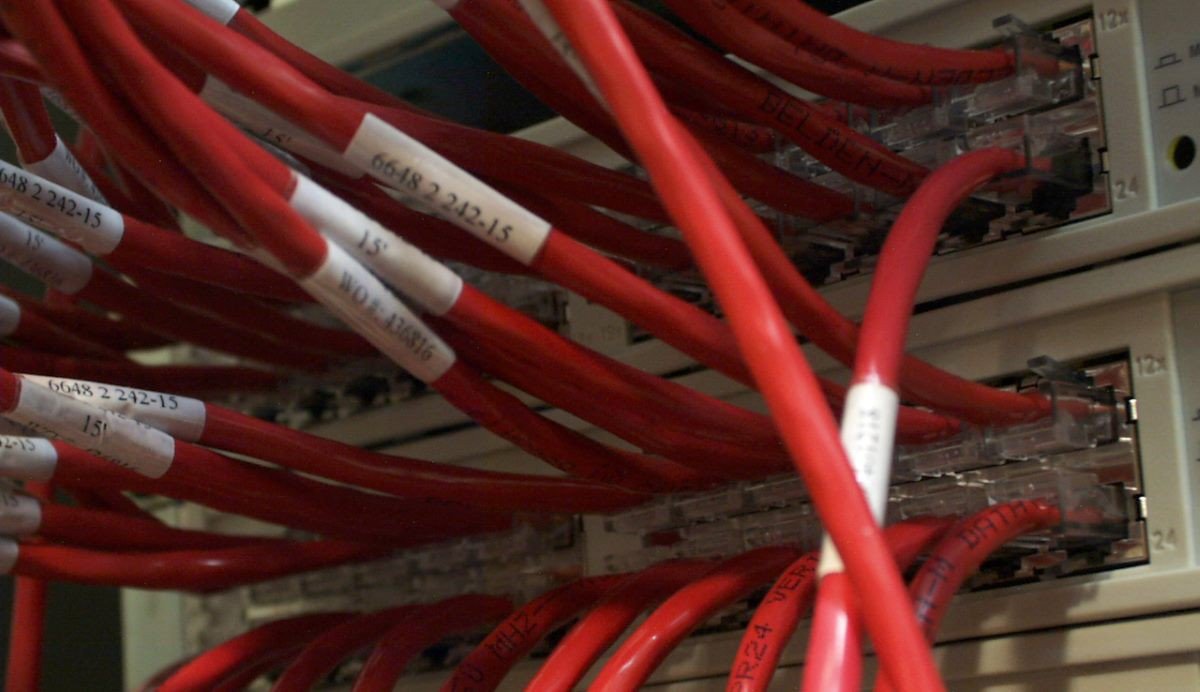 ith billions of computers connected to the internet, how do you find the one you want? Likely, you haven’t given this much thought. You know that Google search is at google.co.uk, you can find your favourite website easily enough, so what does it matter? If you are wanting to set up your own website (or some other service on the internet) it matters quite a lot! DNS (Domain Name System) is commonly likened to a telephone directory. Computers on the internet are accessed by IP addresses – a series of numbers that identify a particular machine or network – for example 212.48.84.30. These numbers aren’t very easy for humans to remember though. Instead, we use domain names, for example https://www.advantagewebdesigns.co.uk, which the computers translate into the IP addresses. This is the equivalent of looking up a telephone number when you know a person’s name.

So how does your computer know which server to ask? The answer is, often it doesn’t. Instead, it knows the address for a couple of DNS servers, often run by your service provider. They in turn know the addresses for others higher up the chain, and so on. It’s not necessary for them to know every domain name and IP address, they just have to ask the next in turn, until someone provides the answer. This is then handed back down the chain until your service provider’s DNS server gives it to your computer. (This is a simplification, but it will suffice for now!)

Of course, it would be very inefficient if it had to do this every time, so most computers keep a record of recent requests (called caching results) so they don’t have to keep checking. It’s similar to you phoning a friend. The first time you need to look it up, but later on in the day, you still remember the number. If it’s a couple of months before you next phone them, you have to look it up again.